Cape Town is getting a new social distancing approved drive-in cinema and roadhouse! 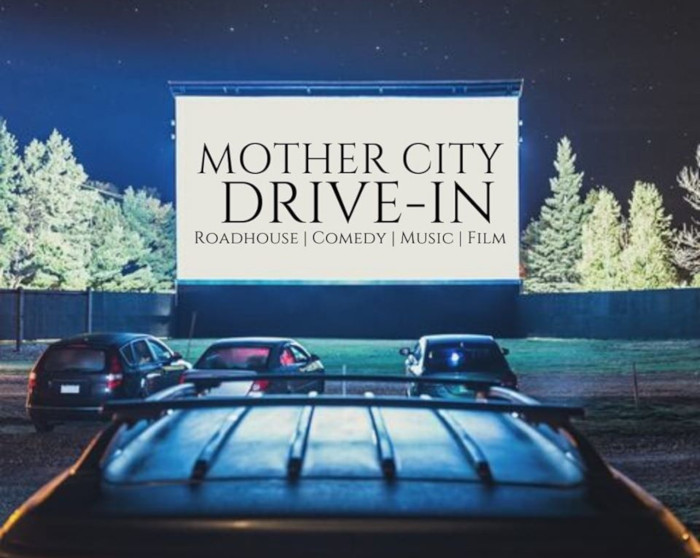 With the widespread closures of cinemas as part of measures to slow down the spread of Covid-19, drive-in movie theatres around the world – where social distancing is guaranteed – have been enjoying new-found popularity. Now, the trend is making its way to Cape Town, with the announcement of a new drive-in cinema and roadhouse restaurant set to launch in the Mother City very soon.

Taking to its newly-launched Facebook page, Mother City Drive-In announced it’s in the process of launching an outdoor cinema with film screenings and a roadhouse restaurant in Cape Town in the coming months. The Facebook update also mentions live comedy and music which will also no doubt be enjoyed from the comfort of your car. While no official launch date for the new car-cinema experience has been announced just yet, we can tell you that the concept is being brought to us by the clever sausages behind The Local Food Truck Market. If the food truck market’s success at the Fort Wynyard location is anything to go by, there’s a good chance the new drive-in cinema and roadhouse concept would look a little something like the Local Food Truck Market with an inflatable cinema screen and servers bringing your food truck orders to your car window while you watch a movie.

According to organisers, Mother City Drive-in will be a mobile drive-in, operating at chosen locations for limited periods at a time before moving to a new area. Locations will be announced with time as the events increase in popularity. Speaking to Clement Manyathela on CapeTalk, co-founder of the project Lyle Masters said the concept would initially allow 100-150 cars per screening/event and that the use of LED screens would also allow for daytime viewings.

‘Mother City Drive-In’ also plans to host “themed nights” and will provide a platform for performing artist, musicians and even food trucks to earn an income during a time when gatherings are prohibited. Listen to the full interview on CapeTalk here.

As for the launch date, a comment from the official Mother City Drive-in Facebook page has also sparked rumours that the drive-in will likely open its doors as early as June or July 2020 (or in level 3 or level 2 of the lockdown), depending on the government regulations for each new level. In the 80s, drive-in cinemas and roadhouses restaurants were all the rage in South Africa as people were eager to spend an evening enjoying a movie or a takeaway meal in their parked car. Sadly, technological development in cinema houses and home entertainment, coupled with the convenience of drive-through takeaways, meant drive-in cinemas and roadhouse restaurants lost favour and ultimately closed.

Luckily for those who love a good dose of nostalgia, the drive-in and roadhouse concept is making a comeback in Cape Town, thanks to social distancing practices. Of course, the concept of outdoor cinema and the roadhouse restaurant is not exactly new in Cape Town. The ever-growing popularity of the Galileo Open-Air cinema has filled the alfresco cinema gap in Cape Town for a number of years and Cape Town’s last-standing roadhouse, Burger Fair, keeps customers hungry for more with its delicious burgers and shakes which can be enjoyed from the comfort of your car in the parking lot. But, in a time when social distancing is mostly considered mandatory, bringing the two together for and returning to our vehicles for a night out on the town makes perfect sense.

This is a developing story. Keep your eye on WomenStuff for more information and updates on Mother City Drive-In as the story progresses.

Next post 10 Beauty Picks that Will Save You this Winter

About the Author Crystal Espin 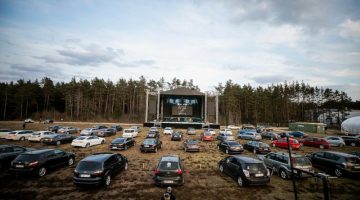 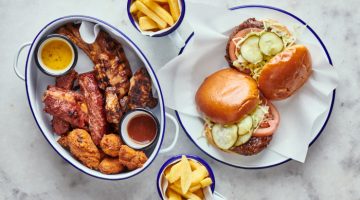