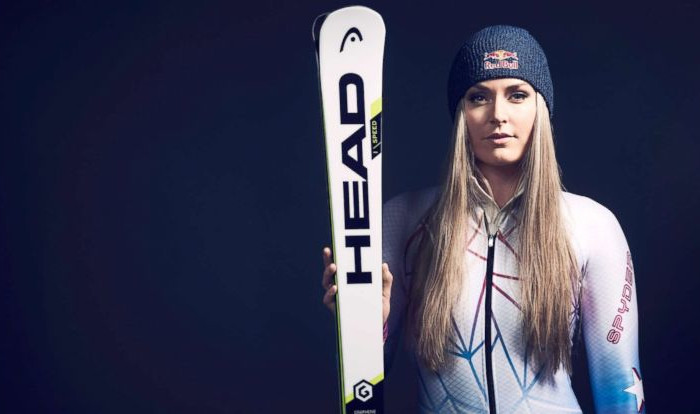 4 Tips to Help You Beat that Afternoon Slump

When it comes to sporting achievements, American World Cup alpine ski racer, Lindsey Vonn is a force to be reckoned with. She is best known for winning five World Cup overall championships (one of only two female skiers to do so) with three consecutive titles in 2008, 2009, and 2010, plus another two in 2012 and 2018. Indeed, Vonn is as bad ass as they come and she has the second highest super ranking of all skiers, men or women. While we’re used to seeing Vonn on the ski slops, it’s not often we see female athletes of her caliber showing their feminine sides, but alpine skiing’s poster girl, seems to get it right every time. Here are 5 times Lindsey Vonn killed it like only a woman can!

1. This vivacious Christian Siriano dress at the ACM Awards in April 2018 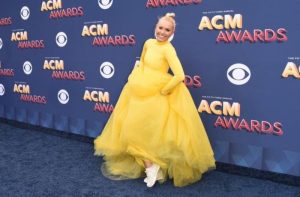 Bringing a bold burst of colour to the awards, Vonn rocked this stunning yellow gown with a full skirt and turtleneck top – daring but she pulled it off perfectly! With her platinum hair pulled back in a simple top knot and a dramatic smokey eye, she finished off the look with sparkly earrings and added a unique twist with a pair of cool white sneakers – cool and comfortable!

2. When she became the first American women to win Olympic downhill gold in 2010 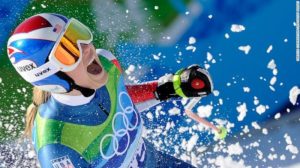 Unfazed by the shin injury upon her arrival, Vonn claimed the slopes beating her fellow teammate by 0.56 seconds. Proudly wearing stars and stripes on her ski suit, this athlete humbly accepted her new title, blowing kisses to crowds of fans. Girl power!

3. The two-piece blush set she wore to the Bad Moms premiere in 2016

With a body to die for, it’s no wonder Vonn was on top-form at this event, showing off her impressive six-pack at the film premiere. The blonde babe totally killed this look, oozing glamour and class in a blush pink set by British brand, House of CB. She took it one step further with a trendy choker and neutral clutch – a total win!

4. This super cool two-tone bikini she worse to the Lindsey Vonn Summer Pre-Game Party in 2016 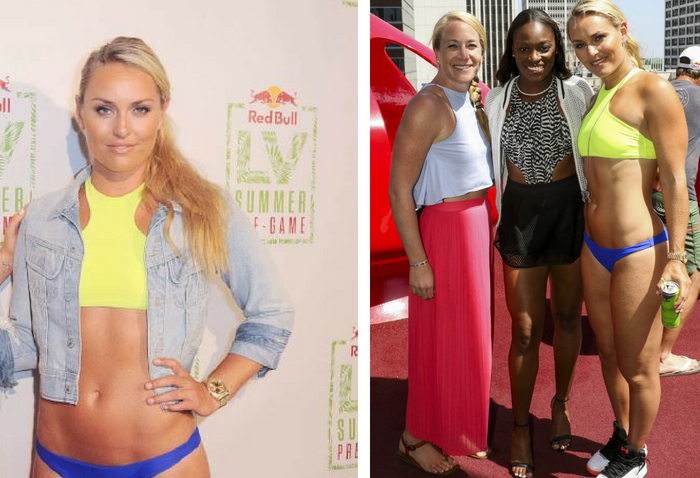 The gold medalist took it easy at this poolside party dressed in a neon yellow halter crop-top, purple bikini bottom and sneakers. Finished off with a casual denim jacket, we can’t think of anyone who could’ve rocked this look better!

5. When she claimed first place during the 2017 Winter Olympics 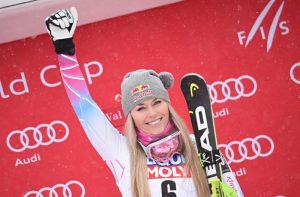 Even having dealt with an earlier-in-the-season wipeout and recent back injury, Vonn took first place at the Audi FIS Alpine Ski World Cup Women’s Super G event in France. Nothing can stop this amazing athlete!

How Do You Prepare Your Bedroom For Kinky Sex?