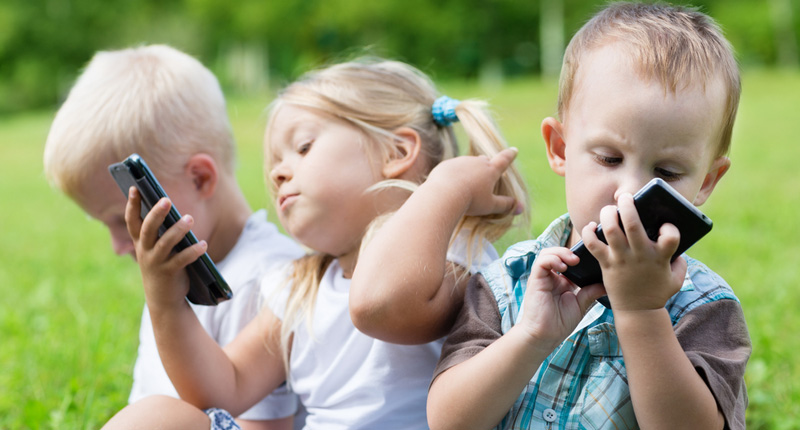 Vegan Extraordinaire, Tammy Fry’s Tips on What Foods to Eat as a Vegan Athlete

While kids used to find entertainment when playing with GI Joes, Dino Riders, Barbies, or whatever colourful, popular 90s figurines got into their paws, there’s no denying that times have changed. The young ones love a good phone-fiddle and screen-poke, and it often means that mom or dad’s device is the victim of abuse for said enjoyment. But don’t worry, there are ways to bring your kid-affected phone back from the brink of destruction!

For some reason, kids like filling squashing things into other things, hence why a charging port or audio jack on a smartphone or tablet looks like an invitation to put sand or some gooey thing in. Thankfully, weFix have specialists who can repair or replace charging and audio input ports so that your device is able to survive the onslaught dished out.

Brunt of the force

While handing over your device to a child at a restaurant or family gathering should be a simple affair, but remember, kids like poking things… hard. Our smartphones take a beating during that game of Candy Crush, Farmville, or the ‘open all apps and see what happens‘ game that kids tend to play. On the plus side, any damage or crack to your poor screen can be replaced, with screen-guards also an option to help keep grubby hands from causing further damage down the line.

Kids tend to throw things (it must be in our adolescent DNA), which often results in a broken screen, digitizer, or any other part of the device vulnerable to gravity. Check online with weFix’s handy repair listings to see if your device can be saved from extinction.

Drones are great, but they do fall into the trap of being used as toys or distractions for kids (even though there are more affordable options for children). Therefore, there’s a high possibility that your drone could be used in a death-joust with another drone, or perhaps to play a game of catch with the dog. Either way, weFix are specialists in DJI drone repairs, ensuring your quadcopter remains airborne rather than sandwiched between the teeth of the family labrador.

To celebrate those (brave) mothers who hand over their device to unpredictable children, weFix is giving all moms 10% off their repair, plus 2 free gifts, until Sunday 13th May 2018. So, if your beloved device needs a little TLC after some time with the little ones, get in touch with the guys at WeFix!

While you may think all you need for a great worko

A short and sweet trip to Crumbs & Cream Sea Point

How to Save Money When Ordering Internationally