The much anticipated Pitch Perfect 2 opens in cinemas in South Africa on Friday 15 May and has pretty big shoes to fill. The first film was a surprise mega hit and left a Capella fans begging for more from the Barden Bellas. The first film was charming, funny, had loads of great music to boot and many even dubbed it the “new Bring it On” but how does the second film measure up to its crazy amazing older sister? Crystal was lucky enough to catch a pre-screening of the film here in SA so we could bring you the scoop on whether or not the movie is worth getting all kinds of excited about.

Before I give you all the details on the new movie (no spoilers I promise!) I feel I need to say that I am a massive fan of the first Pitch Perfect movie. Like a fool I didn’t catch the first one when it released in cinemas and instead only ended up watching it when it was finally released on DVD. But after just one viewing I was hooked and I spent the rest of the week watching it again and again. I couldn’t get enough of the catchy mash ups and Anna Kendrick’s beautiful voice. Cups was my jam for the longest time and I prayed to the Aca-Gods that my varsity would start an a Capella group like the Barden Bellas. So, it only follows that I was beyond elated when I heard the news that Pitch Perfect 2 was going coming our way. I made a note in my diary and watched the Pitch Perfect 2 teaser trailers again and again. 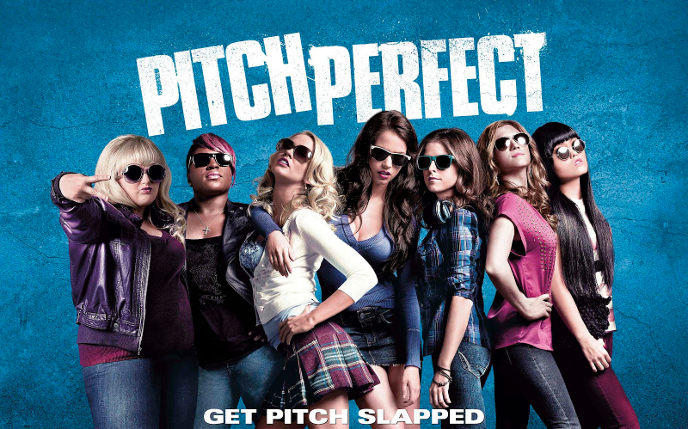 Then finally the day came; I was invited to catch a pre-screening of the film a week before its release date and it was like all my dreams had come true – my job gets me a lot of cool stuff but for me this was one of the coolest. So, with the promise of coke and popcorn and a chocolaty treat I dragged the boyfriend along (kicking and screaming) with me to the cinema. I plonked myself down in my seat and waited for the magic to happen. Alas, it didn’t really arrive. I waited the whole movie for that one moment that would make me feel the same butterflies the first movie did and it never came. Maybe my expectations were too high but for me Pitch Perfect 2 fell a little flat. Unlike the first movie; it’s not something I would watch over and over again because the ‘oomph’ that the first movie had just isn’t there.

But don’t get me wrong. It’s not terrible. I enjoyed it, there are loads off funny jokes in the film and its fabulous to see the cast back together again but there was something missing in the script. The new film’s premise is pretty much a re-hash of the first film besides the new challenge of the Bellas going global for the World Championship of A Capella. They do introduce some new ‘Picthes’ to the film including Oscar nominated, Hailee Steinfeld as Emily Junk and South American Foreign exchange student Flo (Chrissie Fit). The new Bellas can really sing and while it adds a great new dynamic to the group the film fails to give us very much real insight into the Emily’s character even though she is pegged as being an important part of the Bella’s and Beca’s musical journey in the film. Another new character is Beca’s new boss at a recording studio played by Keegan-Michael Key – Key steals every scene he is in and is possibly the funniest part of the second installment. 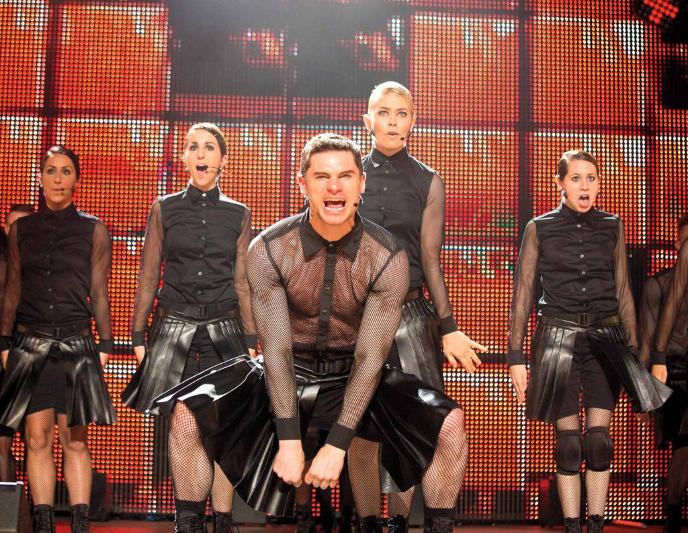 But it wasn’t all bad! The Bella’s new competition is all kinds of amazing – the film introduces new rivals Das Sound Machine (aka DSM), a new German a Capella group who take a Capella to a whole new level. The new music is in the film is also super fun and they bring back the mash-ups we loved so much in the first film. I was however a little disappointed with how much music and performing there was in the new film. The second installment does bring back the much-loved Riff-off we saw in the first film (this time around  they take it to new heights with all sorts of new characters – watch the new Riff-off in the video below) but besides that we don’t see the Bella’s perform or practice much until right at the end of the movie.

Without giving too much away the films final competition scene is also pretty damn fantastic. It was the one place in the film where I felt like the magic from the first Pitch Perfect was back. It’s worth watching the whole movie just for this part – the Bellas and their competition really bring it this time around and I feel like I might just be watching that closing scene over and over again on YouTube. 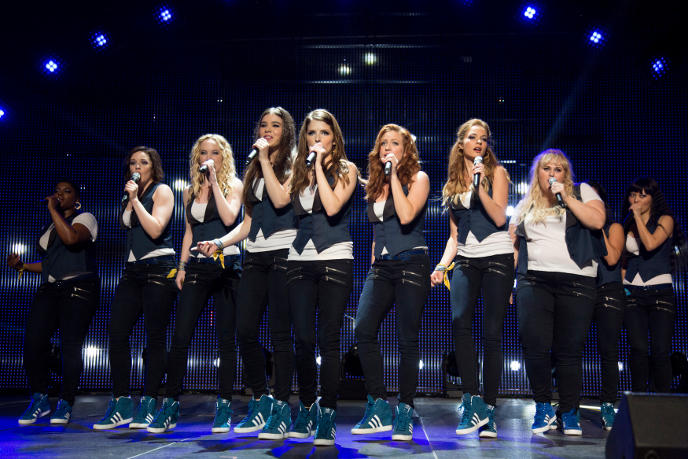 So what’s the final verdict? Watch it if, like me you were a massive fan of the first film. It’s great to see the characters back together again and it’s a fun film filled with music you will love. The stunning new rendition of the beloved Cups is also reason enough for Pitch Perfect fans to go see the film. Obviously, if you hate musicals or Glee or any form of a Capella then don’t waste your time, the cheese will be too much for you. 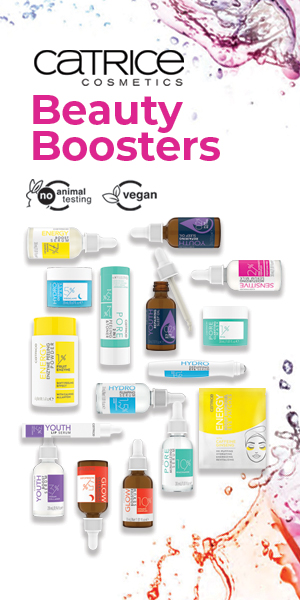 Hold on to your bronzer brush, CATRICE Cosmetics i

The festive season is almost upon us! The end-of-y

We popped into The President Hotel, Bantry Bay to

Review! Time to hit the trails with Puma. The Puma 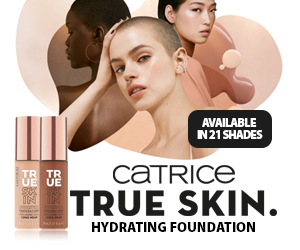 WIN Tickets to a Screening of Will Smith’s ‘King Richard’ in CT & JHB!

5 Massive Movies You Didn’t Even Know Were Coming