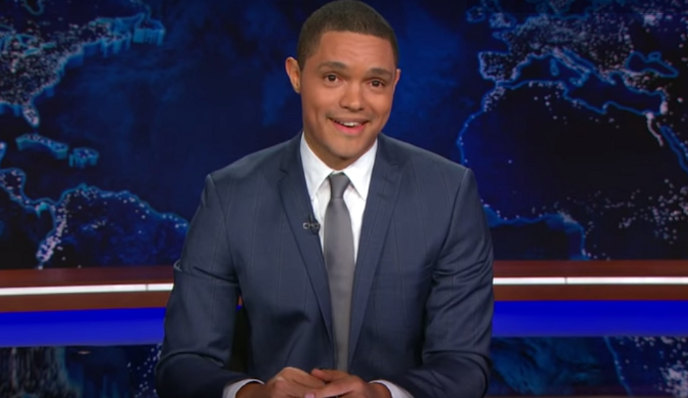 New Restaurant Aims to Get Capetonians Talking … To Absolute Strangers!

The results are in – our man, Trevor Noah killed it on his first episode hosting Comedy Central’s The Daily Show! Noah’s Daily Show premiered on 28 September, 2015 in New York City and judging from the roaring laughter and applause Noah killed it with audiences. We all knew the South African comic had big shoes to fill but deep down inside we knew our Trevor could do it.

The first episode of The Daily Show aires on South African television tonight, 29 September but if you can’t wait to watch the first episode then now’s your chance to get a glimpse of Trevor Noah in action before the full episode aires here.

Around the Web, Featured, Lifestyle