5 Best International Series to Watch on Showmax in November 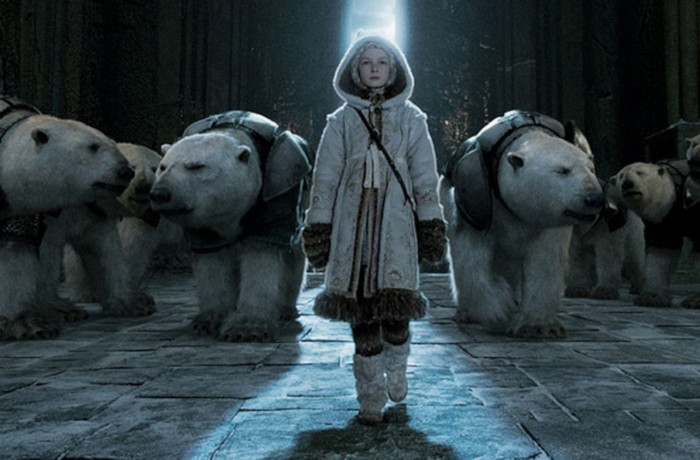 Running out of new things to stream on the weekends? Fear not, Showmax is spoiling viewers with a list of fantastic new international shows coming to the streaming service this November. From new seasons of your favourite shows to bingeable new offerings, there’s something to keep everyone entertained. Here are picks of the best international shows to watch on Showmax in November.

Stream it: New episodes are added to Showmax every Monday.

Stream it: New episodes are added to Showmax every Monday.

South Park is back with a brand-new season and a barrel full of laughs. Now in its twenty-third season, the cheeky animated series shows no signs of slowing down. Season 23 starts as Cartman sends an anonymous tipoff that Kyle is an illegal immigrant, leading ICE to detain and separate his entire family after Kyle’s dad can’t find their passports. Hilarity ensues.

What We Do in the Shadows: Season 1

Stream it: First on Showmax, the entire first season is available to binge now.

If you’re looking for more laughs, this dark comedy won’t disappoint. From Jemaine Clement (Flight Of The Conchords) and Taika Waititi (Thor: Ragnarok), the hit mockumentary What We Do In The Shadows is a look into the daily (or rather, nightly) lives of three vampires who’ve lived together in New York for over 100 years — plenty of time to get on each other’s nerves.

Stream it: First On Showmax. New episodes every Tuesday, express from the US, from 5 November.

Based on author Philip Pullman’s award-winning trilogy of the same name, this captivating series is sure to be a hit with fantasy fans. The series follows lead Lyra as she searches for a kidnapped friend but her journey uncovers a sinister plot involving stolen children, setting off a quest through parallel worlds to understand a mysterious phenomenon called Dust. The cast includes child stars Dafne Keen and Amir Wilson as Lyra and Will, supported by Golden Globe winner Ruth Wilson (The Affair, Luther), Golden Globe nominee James McAvoy (X-Men), and BAFTA winner Helen McCrory (Harry Potter, The Queen). Oscar-winner Tom Hooper (The King’s Speech) is one of the directors.

Stream it: The full third season is available to binge now.

Missing The Good Wife? Thankfully Diane Lockhart (Christine Baranski) and Lucca Quinn (Cush Jumbo) are back in the sequel, The Good Fight. The series which picks up a year after The Good Wife finale as a financial scam wipes out Diane’s life savings, and good reputation, forcing her to start from scratch at a historically black law firm, Reddick, Boseman, & Kolstad. Look out for a host of familiar faces from The Good Wife, including Kurt McVeigh, Marissa Gold, and Julius Cain, alongside the likes of Emmy winner Audra McDonald (Private Practice), Screen Actors Guild nominee Rose Leslie (Game of Thrones), and Golden Globe nominee Matthew Perry (Friends).

Next post A New Way to Travel in SA: Transfercar Service Offers Travellers Car Rental at R1 Per Day

About the Author Staff Writer 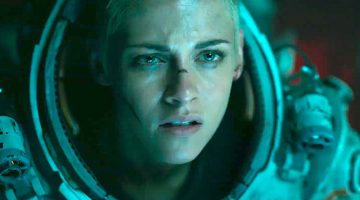 3 Things You Should Not Buy Until Black Friday 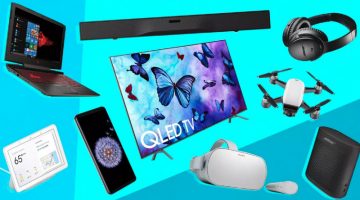 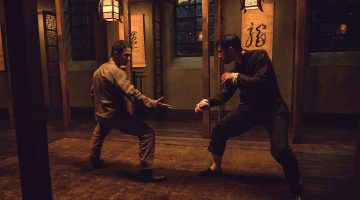