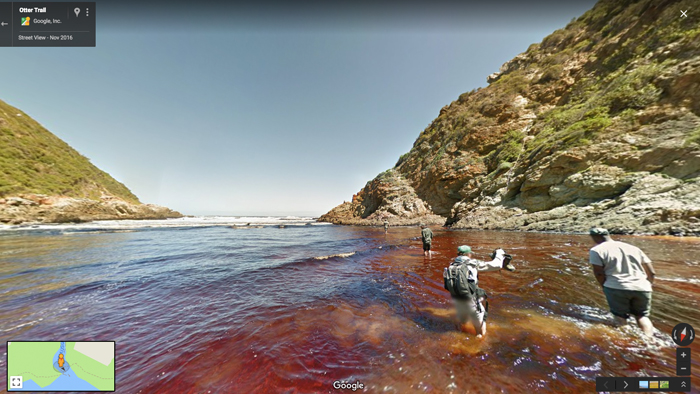 South Africa is renowned for its national parks and camping spots throughout the country. Waterfalls, rivers, mountains, velds, the Big Five, safaris and some of the world’s most exquisite vistas make South Africa a true camping and wildlife destination and an outdoor lover’s gem. To celebrate and capture South Africa’s beauty in a new way, a team of passionate locals partnered with Google Maps to trek 170 trails, six UNESCO World Heritage Sites, and all 19 of our National Parks to collect and digitize a 360-snapshot of our wildest regions in a highly interactive microsite called South Africa in 360.

Included in this breathtaking new project that took 12 months to complete are all of our national parks from the iSimangaliso Wetlands Park to the rough of the Kruger National Park and Kgalagadi Transfrontier Park, incredible animal encounters and some gorgeous scenery, all captured using VR-technology. Envisioned by the co-founder of Drive South Africa, Andre van Kets, and assisted by over 200 local volunteers, the project forms part of Google’s Trekker Loan Program which encourages anyone to apply to borrow the 360-degree camera technology and help map the planet. 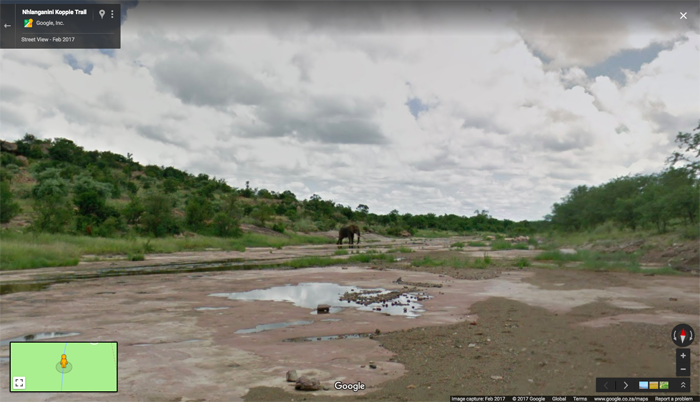 “The 360-images that were captured by the 22kg Google Trekker camera was supported by amazing drone footage, photographs, and videos painstakingly taken by our team. South Africa in 360 aims to create a new window into our country and our interactive microsite not only uses Google’s technology to promote tourism but also highlights the pride that South Africans have in their land,” says van Kets.

So, what are you waiting for? Get trekking from the comfort of your couch and explore our breathtaking natural landscapes – visit discoverafrica.com/southafrica360/ now to check it out for yourself.

Review: 5 Reasons You Have to Visit the New-Look Sun City