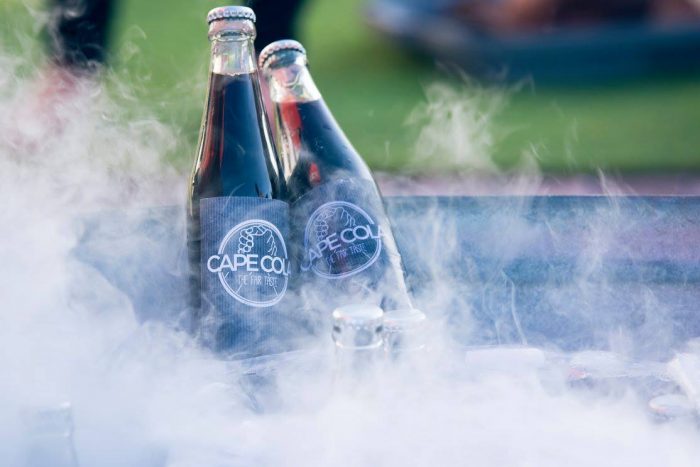 Win Tickets to The missing piece in YOUR Puzzle in Cape Town! [Competition]

Yeah right, you’re thinking. How can cola, that ubiquitous pure sugar drink, ever be considered healthy?  Well, Cape Cola has done just that! They’re a small business with big dreams and they need your help to get the word out there! While it’s still a pretty fixed, centuries-old obsession around a rather famous drink they’re hoping to shake up, the idea behind Cape Cola is a simple one. Take that beloved taste and make it a locally sourced, ethically produced drink made with natural ingredients. That, and they’d like to give back to South Africa’s society by achieving ambitious goals of social stability and sustainable quality. Not too shabby.

Consisting of 98% natural ingredients, Cape Cola’s 5 key elements include real kola nut, lime, ginger, mate and honeybush for that uniquely Cape fynbos flavour. What they’ve left out is all that harmful stuff like phosphoric acid, anti-foaming agents, and preservatives that should never be ingested anyway. What about the sugar, you ask? There’s only 5 grams of it in each bottle! But health aspects aside, this drink is more than just the sum of its parts. It’s not just your body you’re helping, you’re helping others too. It’s the key to giving back. 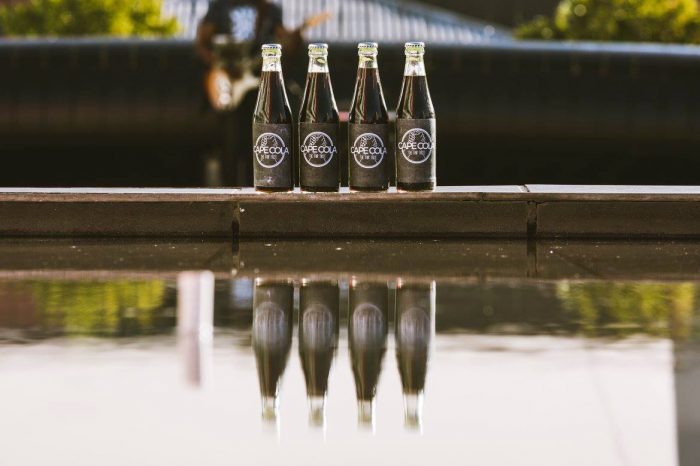 By remaining truly local in producing their drink, Cape Cola has partnered only with South African companies known for their fairness and social attitudes towards their employees and suppliers. They’ve also got a firm focus on re-shifting the social instability in our country by supporting local communities with an emphasis on educating youngsters on sustainable practices, protecting the environment and climate change. They’re also hoping to initiate a recycling system for their bottles. With each bottle sold, they’ll apportion a certain percentage towards these and other worthy causes.

In order to achieve these ambitious goals, Cape Cola needs your help. They’ve set up a crowdfunding campaign here. Give them some feedback, some support and let’s get a good, local company up and operating! What’s more, there are exciting rewards on offer, like Cape Cola merchandise and weekend hampers, in exchange for money donated through their campaign.

A socially conscious cola that’s good for you? Sounds like a wonderful idea to us!

Top Spots to Discover in the Constantia Wine Valley this Summer

The Wait is Over — Starbuck’s Famous Pumpkin Spice Latte Comes to South Africa!