Ford Motor Company of Southern Africa (FMCSA) has launched its inspirational Ford ‘RangeHER She’s Got Range’ campaign, which gets underway this month and encourages all South Africans to rally behind this important journey — that has at its heart the celebration of women who are shaping theirs and other South Africans’ future.

Ford RangeHer is a new global campaign that aims to highlight extraordinary women in their respective countries and industries as they take the next steps of their careers and personal lives with the trusted support of the Ford Ranger. The campaign aims to demonstrate that individuals have the power to change the world around them and that with the right attitude and support — in this case, a formidable Ford Ranger pickup, nothing is impossible. 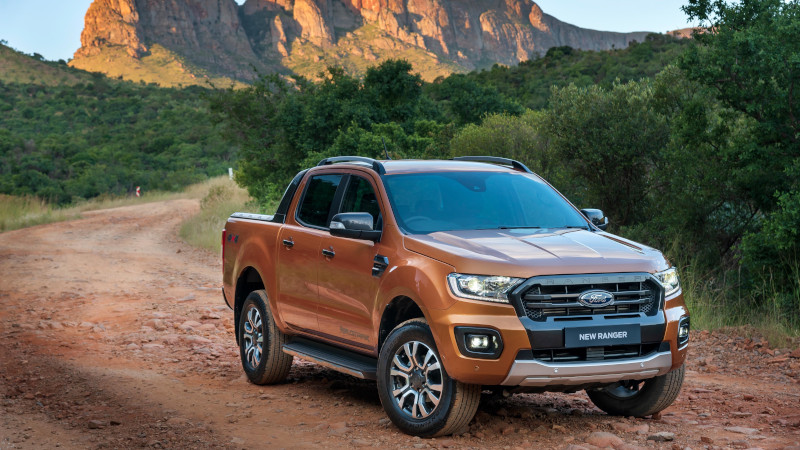 Thanks to their impressive careers that bridge traditional and new-age media — including radio, television, and social media — these successful women have indeed made their mark on communities across the country.

Ford’s RangeHer She’s Got Range campaign aims to shine a light on these successful women and thereby bring to light the importance of showing respect for women for who they are, as well as for their goals and achievements. The ambassadors will enjoy driving a Ford Ranger for the duration of the 6-month campaign with the aim of creating a widespread and positive mentorship for others to follow.

In a series of short introductory video clips, each of these remarkable women spent the first few days with their new Ranger, navigating the city and keeping up with their busy daily schedules. During this time, they were acquainted with the Rangers’ suite of driver-assist and connectivity features designed to reduce stress and minimise distractions. However, they won’t have to wait long to learn the true capabilities of their Ford Ranger.

FMCSA has prepared a bespoke off-road course at the Ford Adventure Club in Hartebeespoort on 14 November. For many RangeHER She’s Got Range ambassadors, this will be their first time off the beaten track but despite the intimidating terrain ahead, each is already relishing the opportunity to get their vehicle dirty and test their own physical and mental resolve.

With the everyday companionship and support of these locally-built Ford Rangers, the next six months promise to be packed with hilarious anecdotes, inspiring conversations, and many milestone moments.

Catch up with the ambassadors online on Ford South Africa’s YouTube channel to see what they’re getting up to with their new Ford Ranger bakkies over the next few months.

The Duchess has teamed up with Castle Free to brin

Review: Exploring the Baviaanskloof & Beyond in the New Ford Ranger

The Growing Importance of Online Shopping in SA

How to Buy Live Calls, Experiences, & Merch from Your Favourite Celebrities