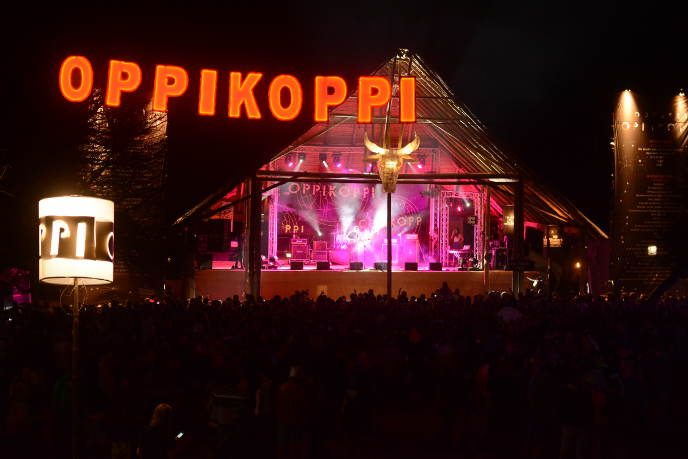 Get Ready for Spring with These Spring Group Training Sessions!

Music lovers rejoice; it’s almost time, once again for the legendary OppiKoppi music festival and One Night in Cape Town! The brainchild of Hilltop Live, the annual music events draw thousands of music lovers to their doorstep every year. I love these two events because the organiser continues to surprise fans, year on year and this year is no different! With exciting new upgrades for both events, it has never been a better time to be a music fan. Here’s what you can expect from these highly anticipated events in 2015.

One Night in Cape Town

The slightly smaller, sister event to OppiKoppi returns in 2015 to give Cape Town fans the Hilltop Live experience … without the camping and the dust! The fans asked for more music and more magic so this time around music fans will be treated to 2 nights instead of 1 (woohoo!) right here in the Mother City. 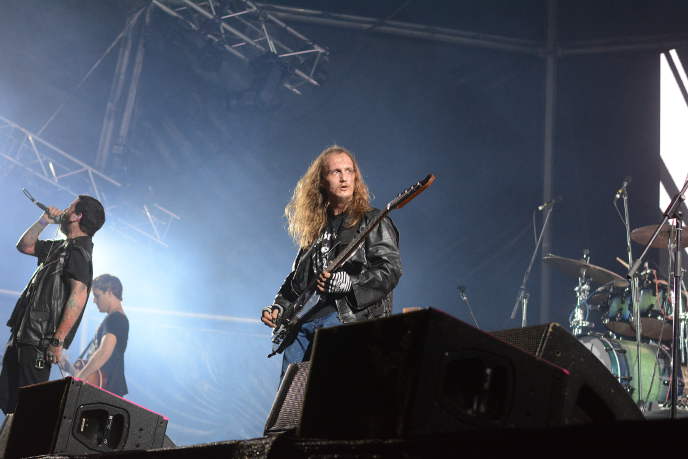 With Oppikoppi announcing international artists Gogol Bordello, Twin Atlantic and Brand New, Hilltop Live and sponsor Jägermeister announced that the Gauteng festival’s headliners would be making their way to Cape Town for 2 epic shows at a new venue! Hosted at the ever popular Shimmy Beach Club, One Night in Cape Town 2015 will see fans watching the sun set over the ocean while watching Gogol Bordello live at a standalone show, along with local artists on Thursday 6 August, while alternative rockers Twin Atlantic, Brand New and a line-up of South African artists will close down Shimmy Beach Club on Friday 7 August.

This new venue offers limited space, but it also means that fans of the bands can experience each band in an intimate setting while still getting the full stadium show. The South Africa artists for each show are yet to be announced. Keep up to date with artist announcements on the official One Night in Cape Town Facebook Page, or by following One Night in Cape Town on Twitter and Instagram.

Tickets are R400 and are available from Computicket – click here to buy yours now.

Out brothers and sisters, From each of your fox holes. To the hills, to the dust, to the trees, to the tunes it’s time, once again for OppiKoppi! This year music fans will be encouraged to dust off their tents, dust buffs and gumboots and point their dreams towards Northam, Limpopo. Taking place on the weekend of 7-9 August 2015 (Monday is a public holiday) this year’s festival is, of course linked one part to the book by Roald Dahl and also the hooligan friend of the family whom we’ve run into several cash bars in a row and promises to be nothing less than epic.

How to Track the Best Sales & Price-Drops Online 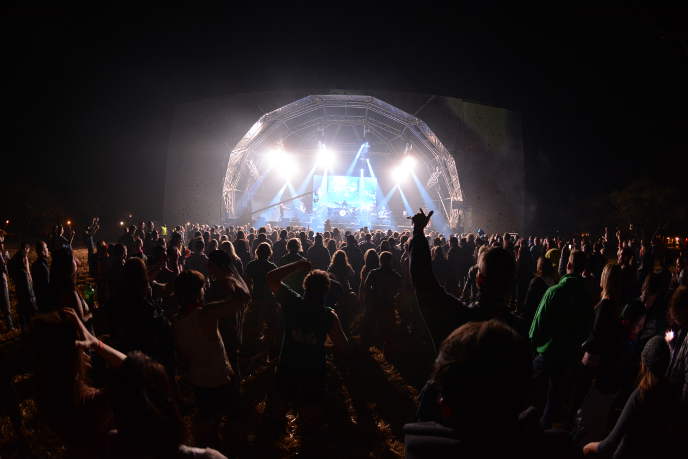 In terms of artists (both international and local) festival goers can expect to see the likes of Livingston (UK), Twin Atlantic (Scotland), Gogol Bordello (US), The Curious Incident (UK), Brand New (US), Crystal Park (SA), New Academics (SA), Francois van Coke (SA), Desmond & the Tutus (SA), aKING (SA), AKA (SA) and many more take to the stage. Fans can also look forward to a reunion show from local pop-punk band Tweak! Tweak released their first new song in ten years, titled, The A Team, and announced that they will be doing a 10-year anniversary tour with a stop at OppiKoppi 2015. But wait, there’s more! Fans can also look forward to a performance from this year’s tribute artist, Johnny Clegg. Clegg has never played OppiKoppi before and I’m quite sure that his performance is going to be nothing less than amazing.

As for accommodation, Oppi has taken it to the next level in 2015 with 4 tented hotels to choose from. These include the Camelthorn Tented Hotel, Harambee Hotel, Klein Windhoek Tented Hotel and the Kreef Hotel.

Around the Web, Featured, Lifestyle