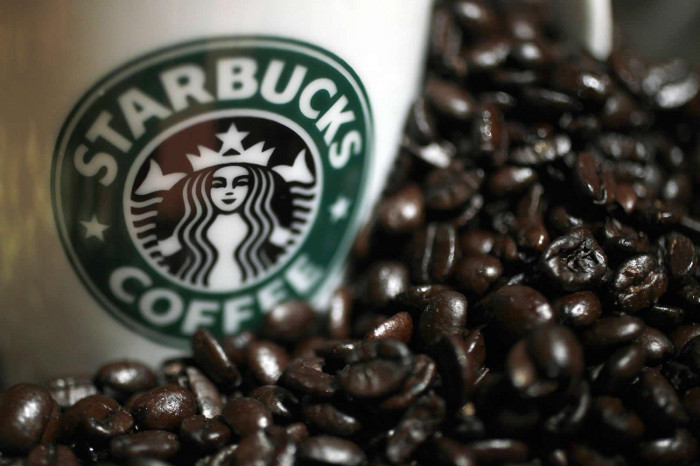 This is the Perfect Date Night Idea for Couples on a Budget! [Review]

Starbucks will be opening its first store in Cape Town, South Africa in 2020. Find out all the details about the opening date and first Starbucks Cape Town store location here.

Great news for coffee lovers, Starbucks is set to open in South Africa much sooner than you think! Taste Holdings announced in July 2015 that they had secured the rights to open full-format Starbucks stores in South Africa but up until now they have remained mum on when exactly these stores are set to open. But now, the company has revealed the opening date of the first store as well as details of other store locations! Read on to find out more about when you can expect to see the coffee giants on South African soil.

The word is out that Starbucks is set to launch its first South African store as soon as May 2016 in Rosebank Johannesburg. Coffee lovers will be able to find the first store on the corner of Tyrwhitt and Cradock Avenues in Rosebank with a second branch opening at the end of April in the highly anticipated Mall of Africa.

If you don’t live in Joburg fear not because according to Taste Holdings they are set to open 12 to 15 new stores around the country following the grand opening. So, it’s only a matter of time before there’s a Starbucks on your corner!

The opening of Starbucks South Africa will see the coffee giants follow many other international coffee-shop type brands on to South Africa shores including Krispy Kream doughnuts, Dunkin Doughnuts, and PAUL.

5 Coffee Must-Haves for Your Christmas Holidays