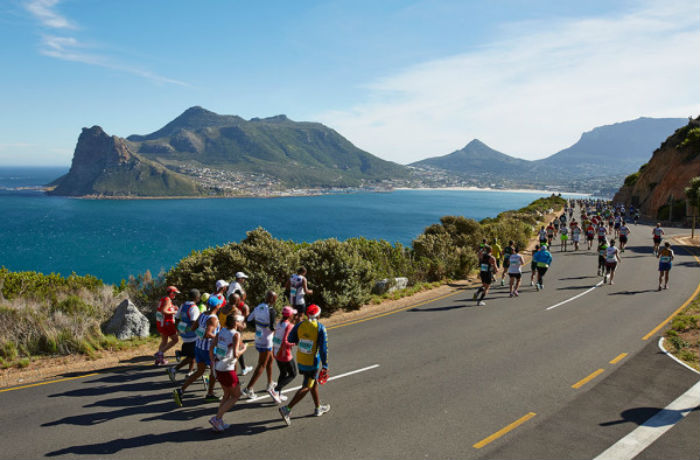 Does the New Sorbet Makeup Range Live Up to the Hype? [Review]

It has a long history

The Two Oceans marathon had some seriously humble beginnings back when it first got going in 1970, featuring a modest 26 runners in its inaugural event. Since that first run almost fifty years ago, it has grown massively in scope and popularity, and attracts somewhere in the region of 26,000 participants across all its distances, which includes 2.5/5km run runs, the 21km half marathon, and the 56km ultra marathon.

After a few years of the title eluding the locals, SA runner Lungile Gongqa managed to take the victory in 2017 with a time of 3:09:43, breaking a barren spell for South Africans for the first time since 2013. The Two Oceans marathon attracts competitors from all over the world and of all nationalities, making the environment quite competitive, with former winners coming from as far as Belarus and Russia to participate. 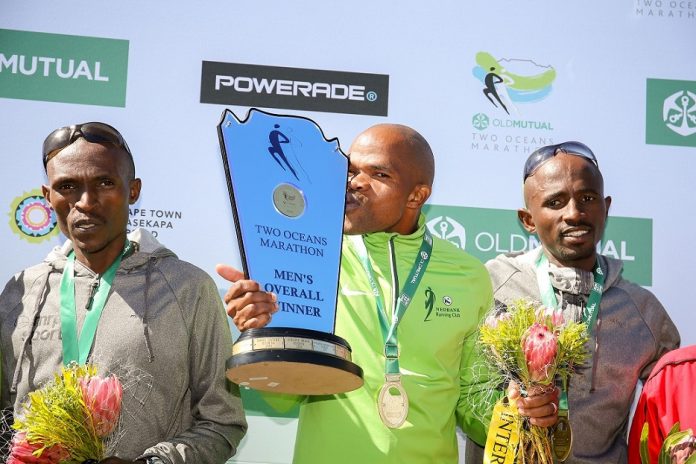 The drought won’t keep it down

Even though Cape Town’s current struggles with water have affected many events, the marathon will go on as scheduled, but the organisers are coordinating with the City of Cape Town and sponsors to make sure the event takes the drought into consideration. Initiatives, like decreasing the number of refill stations and not using any municipal water during the event means there will be as low a strain on the water supply as possible.

Supporters can enjoy it as much as competitors

It’s hard to deny that the Two Oceans Marathon is the most beautiful in the world, which incorporates some of Cape Town’s most picturesque areas. So, it’s a worthwhile event for supporters to attend too. Whether or not you know someone in the race, the route will pass through appealing Capetonian landmarks like Chapman’s Peak and Hout Bay, so if you need an excuse to take in some of CT’s sights, then the Two Oceans is as good as any.

Alternative routes will be necessary

As with any large-scale marathon, several roads will be reserved exclusively for the use of the participants, so if you’re a resident Capetonian or a visitor, it’s a good idea to be aware of any potential road closures that could affect your time there. Luckily, the coordination of detours and alternative routes has been good, but it’s a good idea to look them over if you’ll be in the area!

Pick Your Own Grapes, Apricots, & Peaches at De Krans!

Check out the Road Closures here.

Do you know any amazing facts about the Two Oceans Marathon? Let us know in the comments section below!

Need to stock up on supplies? Shop for your race day essentials here.

The Galileo Movie Picnics are Back!

Review: Get Back to Basics with Puma UltraRide Running Shoes