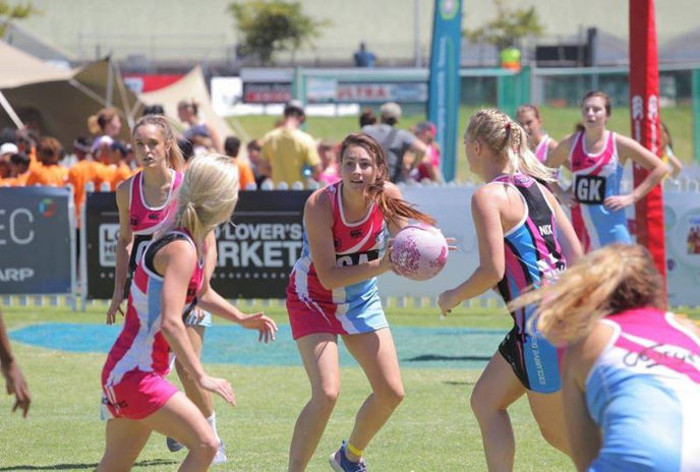 Medical Advice is Always On Call with the Hello Doctor App

Cape Town’s favourite social sport and entertainment festival, the Zando Cape Town 10s is back for an epic 10th edition this February! Taking place from 2 to 3 February 2018 at Hamilton Rugby Club, this year’s festival is set to attract the biggest crowd yet. To celebrate 10 years of 10s, here are 10 reasons you need to go to 10s this year.

Over the years the event has featured some of the biggest rugby and netball stars. You can expect to see your favourite sporting legends including Jean de Villiers, Rob Fleck, Stefan Terblanche, Corne Krige, Hanyane Shimange and Conrad Jantjies.

Some of the Mother City’s best-loved celebs, radio personalities, and comedians are all expected to play in the various Zando celeb teams. These include Francois van Coke, Zoe Brown, Irma G, Carl Wastie, Richard Stirton and many more. Some seriously funny comedians will also be in action including the likes of Rob Van Vuuren, Schalk Bezuidenhout, and Yaaseen Barnes.

This year’s music line-up features some of SA’s biggest music names including: Francois van Coke, GoodLuck, Arno Jordaan, Sketchy Bongo, The Kiffness, Majozi, Me & Mr Green, the Rockerfellas and international act The Light Years, who will be coming in from the UK.

The gees of it all

The atmosphere at 10s is like no other, from chanting teams to ultra cool spectators, it’s a two day non-stop jol. Whether it’s your first year or 10th visit the energy will certainly be palpable. 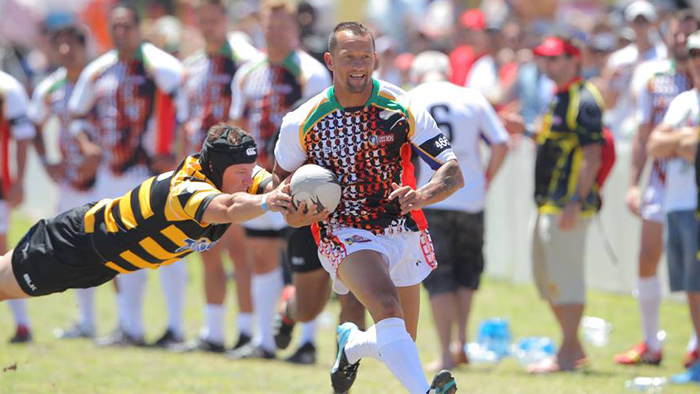 With seven different sporting codes and over 250 teams going head to head in rugby, netball, dodgeball, beach volleyball, five-a-side soccer, five-a-side hockey and Fittest in Cape Town, you are completely spoilt for choice at 10s.

It’s true that 10s is one of the biggest parties of the year and the massive music and beer tent is where things really come alive at the festival. The beer tent will offer electrifying beats ultra-cool cool DJs and an impressive music line-up all weekend long.

It’s fun for the whole family

But it’s not just about the party – 10s is a fun weekend for the entire family. Great entertainment has been lined up for little children who get to enjoy themselves in a child-friendly and secure kids’ area while parents get to enjoy the weekend’s festivities.

You get to enjoy an incredible atmosphere surrounded by the most beautiful and picturesque setting, with the iconic Table Mountain bound to make an appearance in all your selfies. 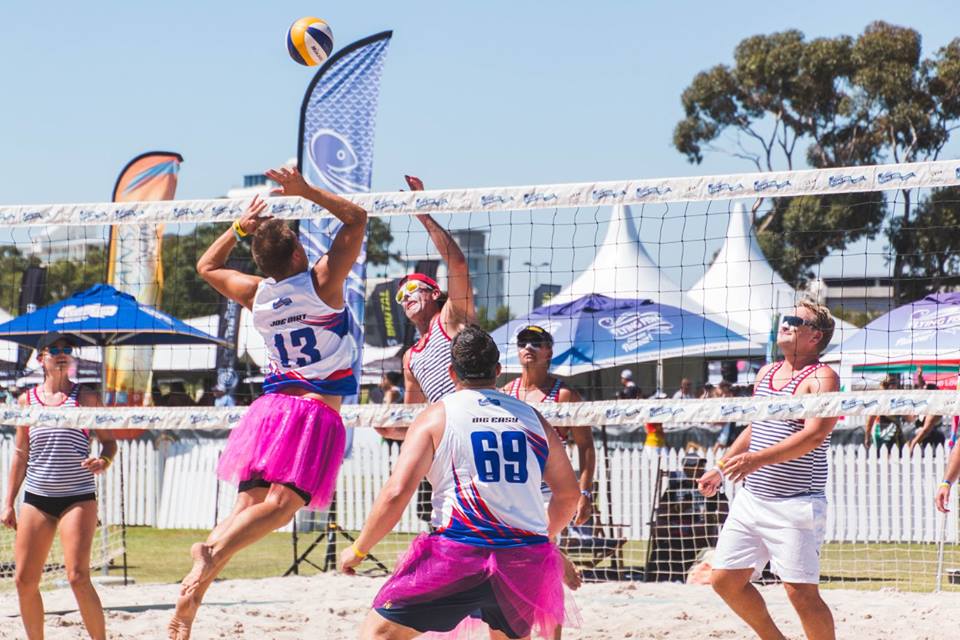 A Complete Guide For Getting Your Place Bedbugs Free

You can win cool prizes!

Don’t forget to enter to the R100 000 Zando Competition. Zando, the title sponsors for the 10s series have thrown a massive competition into the mix with the prize being a whopping R100 000!

Zando Cape Towns 10s is rolling out a strategic plan to manage water consumption over the weekend, event organizers together with their sponsors and the City recently announced the launch of the #6BFORME campaign to assist with the current water crisis and will be implemented before, during and after the event.

The plan includes water trucks, chemically treated toilets, ‘water from air’ process equipment, water purification of non-potable water, no showers, no water misters or splash pools. Teams have shown their full support and many have arranged their own water.

Tickets for the Zando10s are priced from R150 per person and are available online  here. For more info, visit the Zando10s website.

The Galileo Movie Picnics are Back!