This is just the vegan-ning!

Getting your vegan fast food fix is now going to be easier than ever before, thanks to Lekker Vegan. Fans of the trendy plant-based fast food joint will be thrilled to hear that Lekker Vegan will be opening a second branch in the city centre later this month. Following a hugely successful launch of its first branch in Barrack Street earlier this year, this new Lekker Vegan branch will make it easier for vegan foodies to indulge in freshly made junk food when they’re out on the town.

Located on Kloof Street, between Mixa’s Schwarma and Prashad Café at Palmhof Centre, the new branch will cater to both the ‘working man’ lunch crowd during the day as well as revellers hitting the Kloof Street strip in the evenings over dinner time. Judging from the success of the first branch, this new spot is sure to be the best place on Kloof Street to indulge in easily accessible vegan comfort food!

Boasting a unique ‘junk food’ concept, Lekker Vegan’s mouthwatering menu has a lot to offer – it’s so delicious, even the strictest of carnivores will love it! Staying true to the laid back Lekker Vegan vibe, the new Kloof Street branch will offer the same menu as the Barrack Street location.

Next post Edgars Announces the Launch of Edgars Home

About the Author Staff Writer 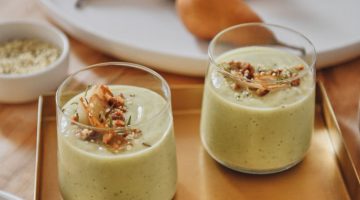 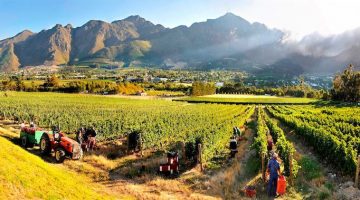 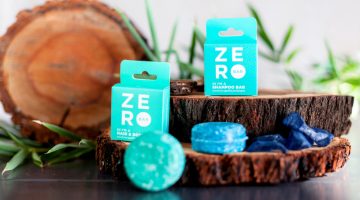