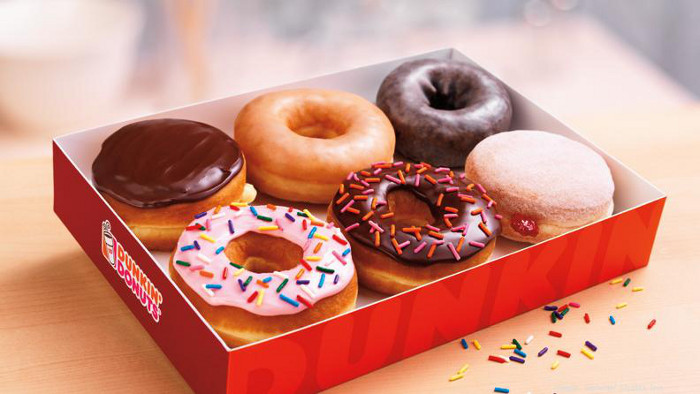 4 Must-have Winter Boots and How to Style Them!

While Joburg enjoys the taste of Krispy Kreme doughnuts it will only be a matter of time before Capetonians will be introduced to the sweet taste of the American-style doughnut. That’s right, Cape Town, Dunkin’ Donuts South Africa has announced that they will be opening their very first store in the Mother City in 2016! The brand is being brought to South Africa by Grand Parade Investments Ltd (GPI) and it sounds like they have big plans for the Dunkin’ Donuts brand.

The South African investment group recently announced that they will launch more than 250 Dunkin’ Donuts restaurants across South Africa with the first four Dunkin’ Donuts South Africa stores to be launched in Cape Town. The first store is said to be opening its doors as early as June this year so start saving those pennies. But that doesn’t mean they have forgotten about Joburg – the company also revealed that their first Johannesburg store will open doors in early 2017.

So what can we expect from one of the world’s leading coffee and bakery chains? Along with their much loved ranged of doughnuts, Dunkin’ Donuts South Africa will also offer consumers a range of hot and iced coffees, teas, sandwiches, and bagels to enjoy on-the-go. The brand has also announced that they will offer regional menu items to cater to local tastes as well.

A MASSIVE Coffee Sale is Going Down this Week! Here’s How to Get Involved

Details on the exact location and pricing are still under wraps but you can be sure we will reveal more information as soon it’s released.

Whether you consider yourself a fashionista or you

If you’re in the market for a mid-range smartpho

Ring in the New Year with Absolute Zero Sparkling

PSSST, you don’t have to give up your favourite

Ocean Basket is livening up its tried and tested m

Ring in the New Year with Absolute Zero Sparkling Wine

Green Gold: Why Avocados Are So Expensive & Where to Get Them Cheaper